It was a perfect autumn day.

On November 21st, the sun shone, there was no wind, the temperature was just right for a nice walk.

Walkers gathered for the 29th annual WALK FOR WARMTH sponsored by WAIM, the Windham Area Interfaith Ministry. The purpose of this annual activity is to raise money for the organization’s Energy Assistance Fund that provides help to those who need a supplement to pay electric or heating bills during the winter months.

Recent estimated census data notes that 11.5 percent of the population of Windham County lives in poverty compared to the 10 percent statewide. 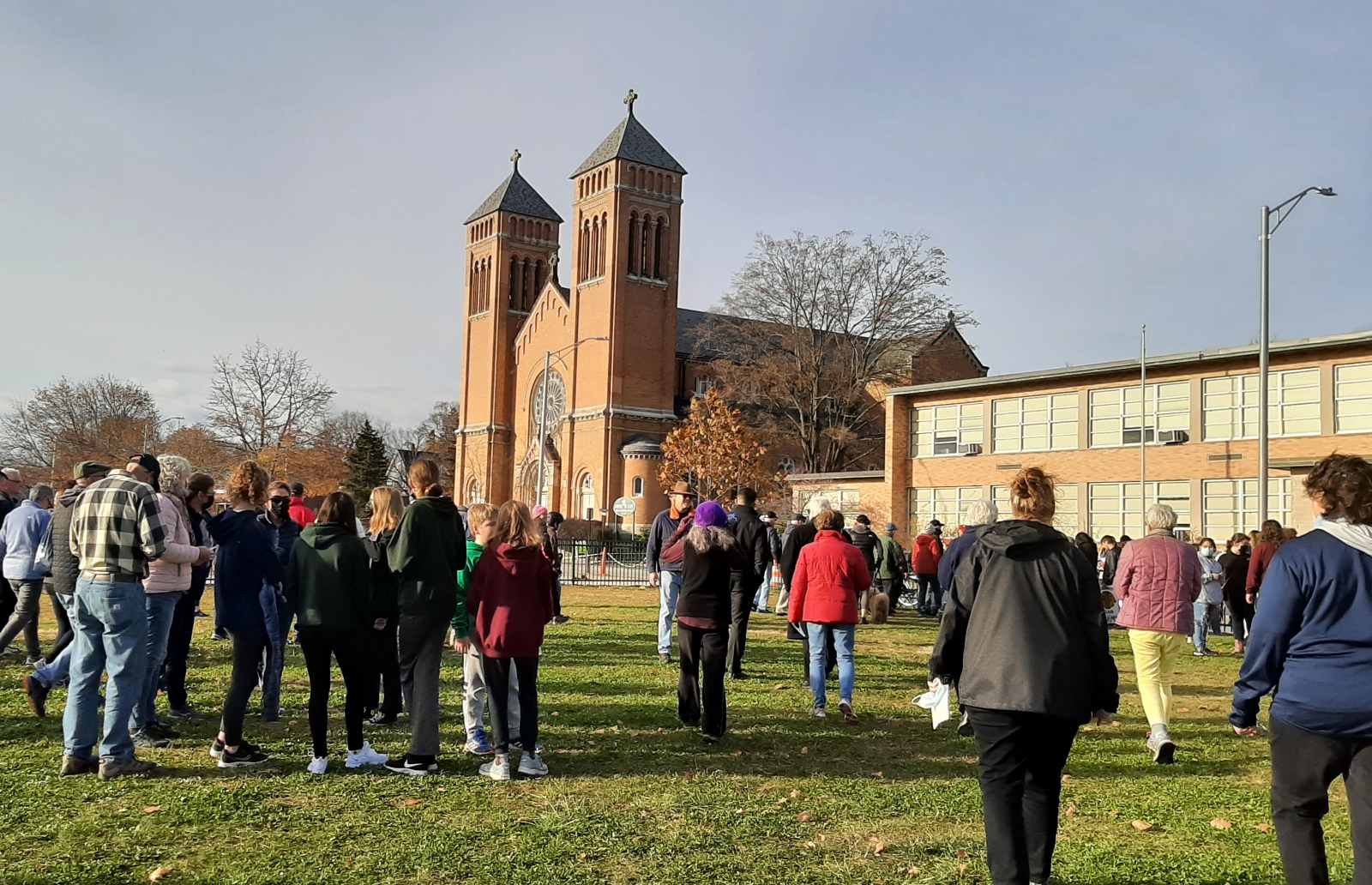 The afternoon began with an Interfaith Worship Service “Walking Hand in Hand” during which prayer was directed by leaders of many of the area’s faith congregations.

Immediately after the prayer the walkers went on their way, most following the designated route through Willimantic while others had a “virtual” option of choosing their own 2 mile route. Participants had paid an initial registration fee and then enjoined the assistance of folks who were eager and willing to financially sponsor their efforts.

Among the participants were four Daughters of the Holy Spirit: Sr. Michèle Bisaillon, who attended the Worship Service and followed the designated walk route in Willimantic and Sisters Gertrude Lanouette, Jackie Robillard and Lorraine Duval who walked in Putnam. The involvement of the Sisters once again gave concrete meaning to the words of their congregation’s guiding statements that ” Always, by simple, human gestures, we offer our support to those in need.”

Anyone wishing to make a contribution to this worthwhile cause may contact Sister Michèle at: dhsjoy@live.com. 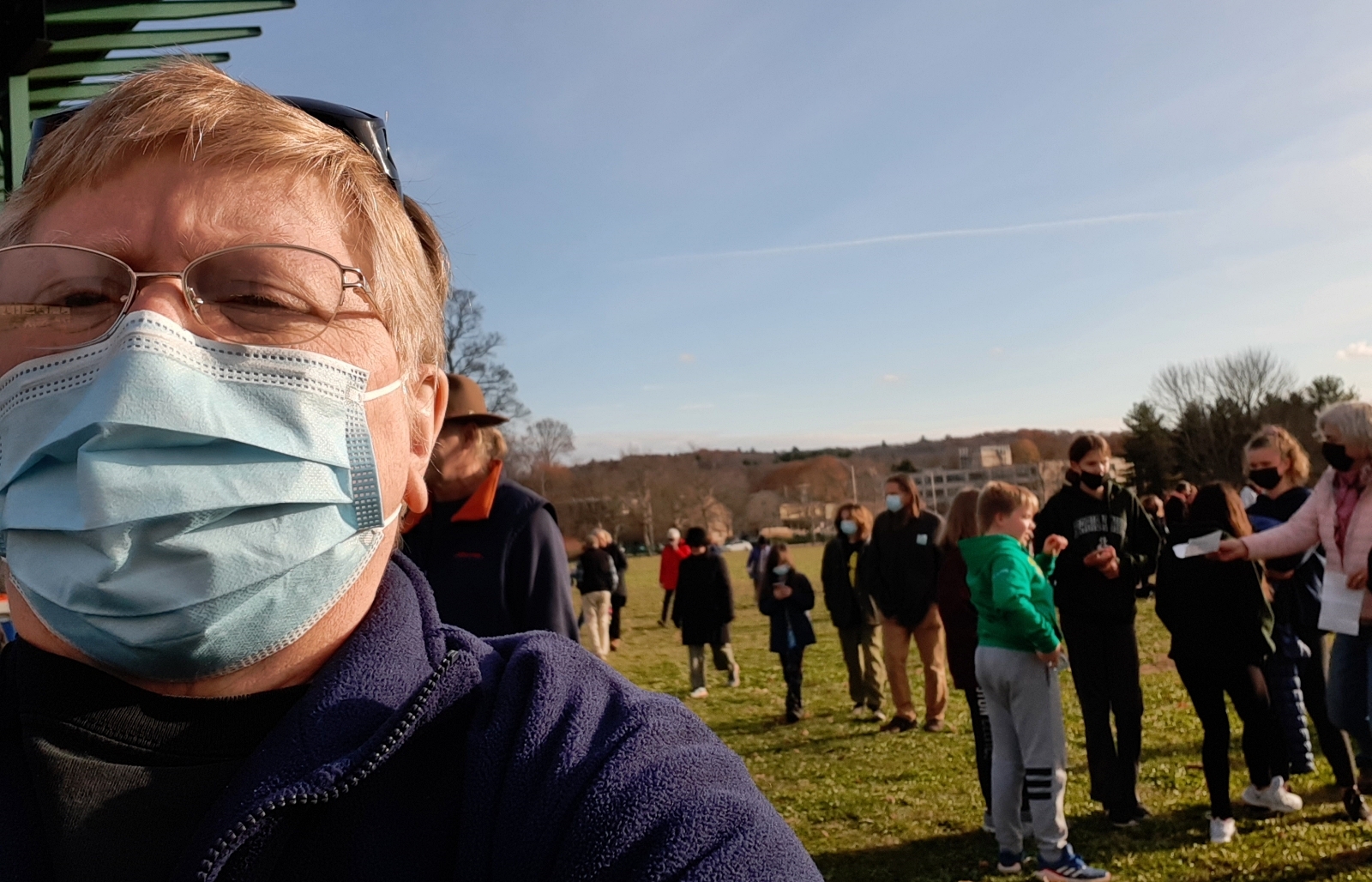 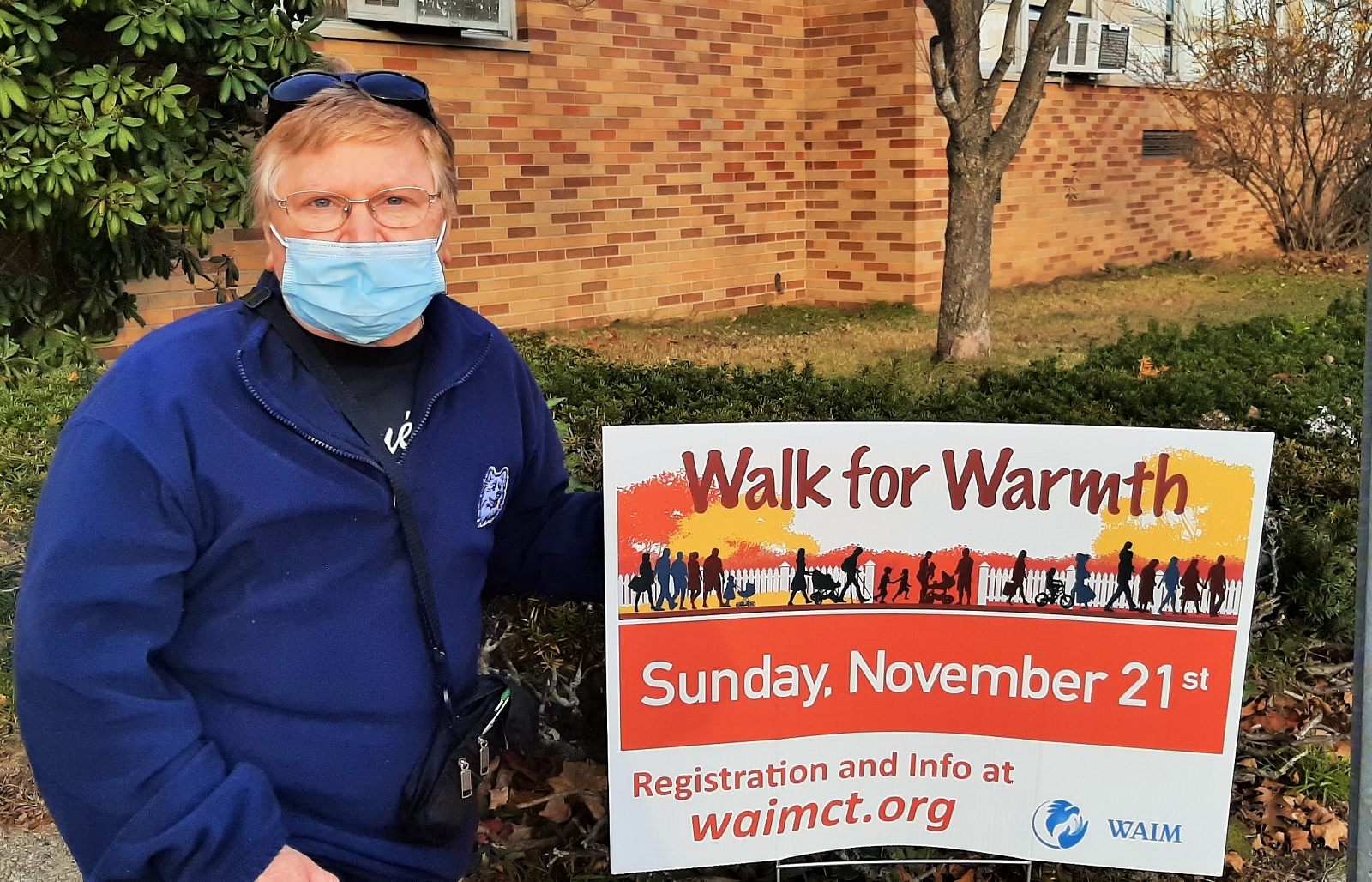