On an absolutely gorgeous late summer day in September nearly 60 women gathered at the DHS Center in Putnam to honor and remember the memory of the man/priest who was instrumental in the foundation of the Congregation of the Daughters of the Holy Spirit in 1706.

Dom Jean Leuduger was a native of Brittany, France. After his ordination to the priesthood at age 25, he dedicated himself to working with the people of the upper regions of Brittany as parish priest and home missioner. He was a man of deep prayer with a special devotion to the Holy Spirit and to Mary. He worked hand in hand with the foundresses of the Congregation and remained near the Sisters as guide and counselor from 1706 through 1714. He shared his dedication to the poor and to the education of children with his beloved Sisters. He dreamed of one day crossing the ocean and bringing his profound love of God to many on the other side.

Leuduger died on January 17, 1722, leaving the rich legacy of his Daughters to the world.

The gathering on September 10th featured a meet and greet among the members of the three Branches  of the Congregation and a good number of former DHS. The participants shared a time of prayer and there was even a quiz on the life of Dom Jean and the history of the Congregation. Of course, an indoor cook out with a multitude of home-made desserts, offered a delightful and delicious lunch for one and all. 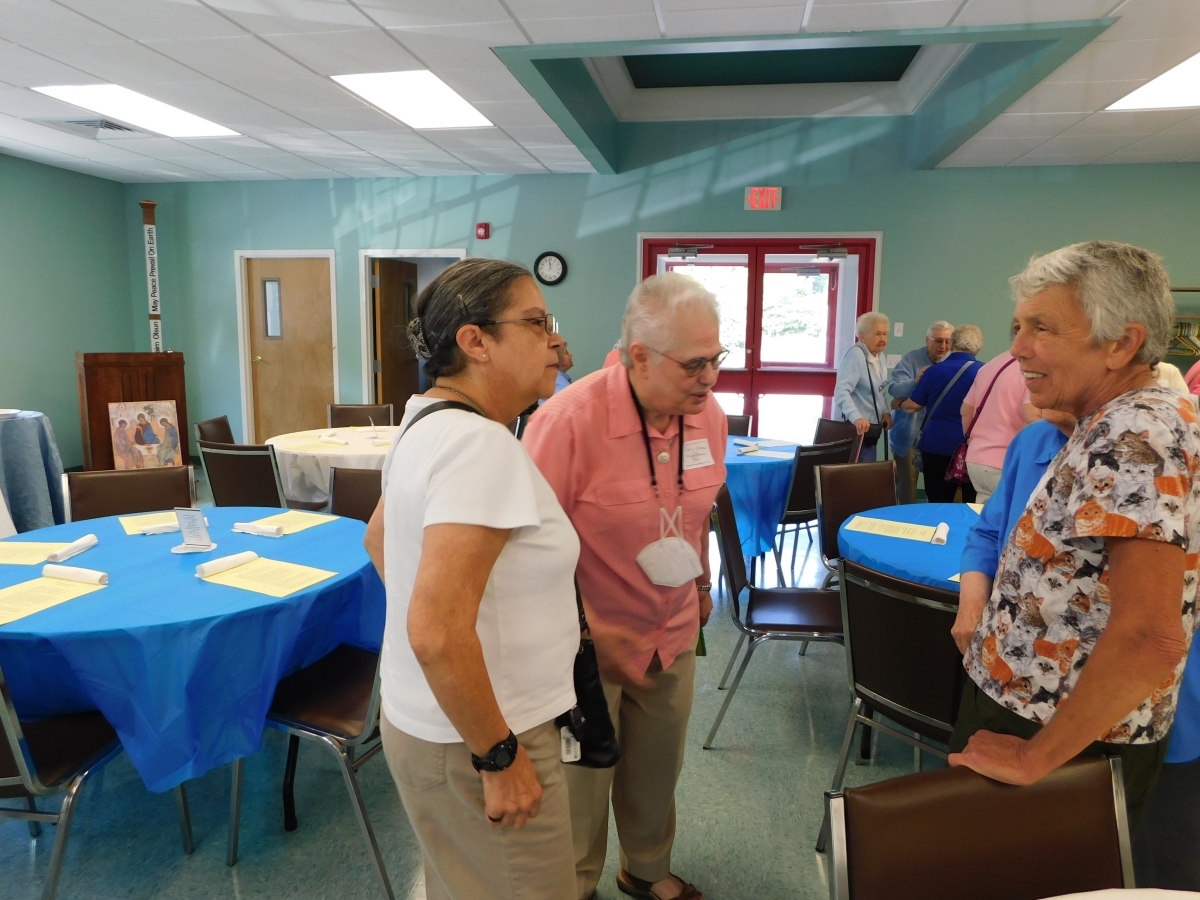 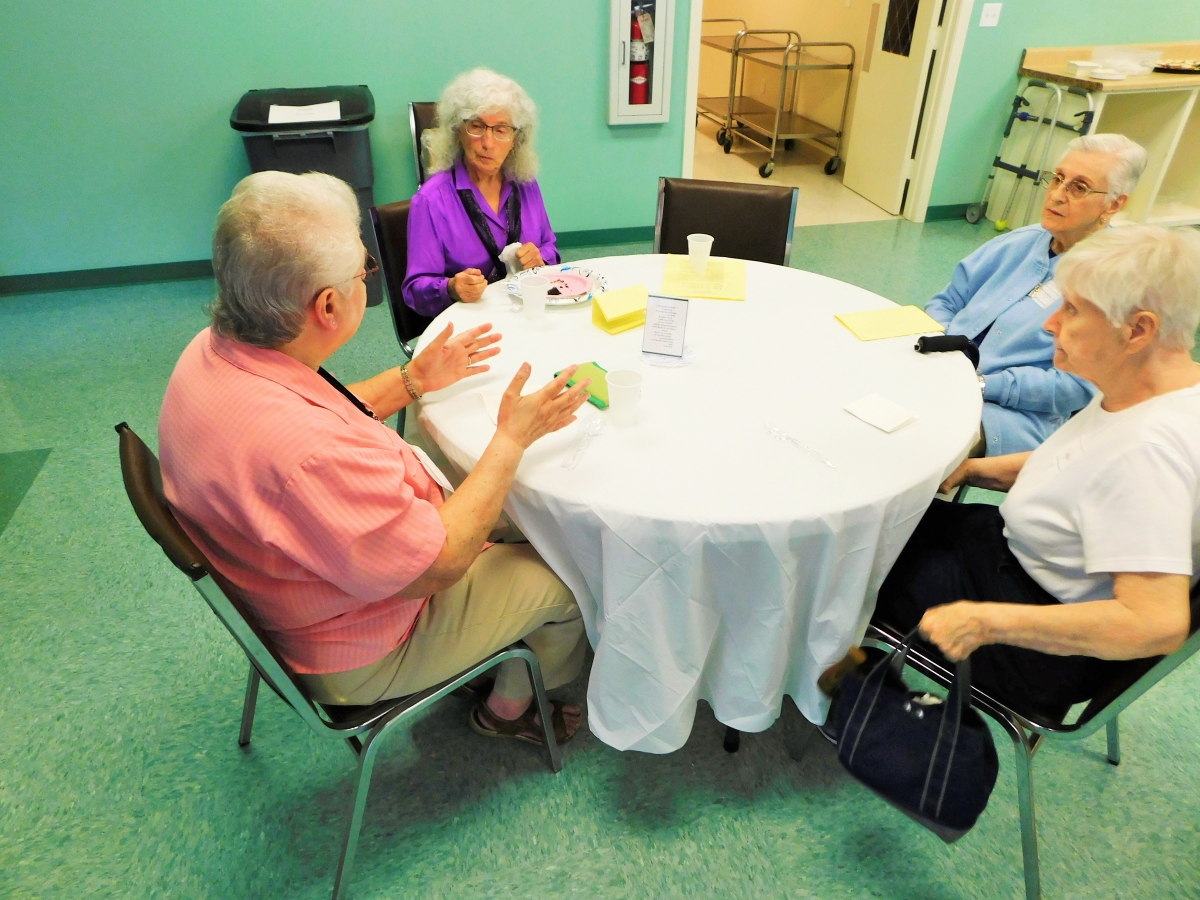 Excited voices rose in pitch, cameras rolled and  captured shots that would freeze this moment in time. The afternoon fled much too quickly and gradually hugs (covid not allowed on the premises that day), made parting ways bittersweet as promises of prayer and of staying in touch echoed from the assembly room out into the parking lot as the day came to a close.

Gratitude to the Provincial Team for imagining and planning this event and sincere thanks as well to all who came together in one heart and one Spirit. In the words of our closing prayer “Let us pray that we remain open to the challenging calls of the present time, attentive to this world, to the Church, and faithful to the origins of our Congregation.” Happy Anniversary, Dom Jean, and to each of us as well.