From the intonation of the Veni Creator to the last note of Christ Be Our Light, led by our guest musicians Sr. Mariette Moan, Priscilla Dowd and Patty Johnson, the memory and meaning filled ceremony was wrapped in music and song reflecting the blessings of the Spirit on this place of worship and on thousands of people who left their strongest intentions at this altar for over 100 years

Sr. Gertrude Lanouette, Provincial Team Leader, greeted the standing room only congregation, with words of thanksgiving and of recognition and support from the Congregation Team in France.

Offertory prayers encompassing the many individuals and groups who have contributed to the life of the Province over the last century were offered and gifts, symbolic of the unity among the Sisters and laity, were strategically placed on and before the altar. Celebratory candles were lit and the table set for the last commemoration of Our Lord’s supper in this hallowed place.

It was only fitting that the celebrant of this last Mass in the chapel was the Rev. Edward Dempsey, a Putnam native who attended elementary school with the DHS and who has maintained a close relationship with them over the years.  Also fitting is the fact that the homilist was the Very Rev. Laurence LaPooint who grew up next door to the Provincial House, who came to know and respect the Sisters as “family” and who served his first Mass as an altar boy in this chapel.

After Communion, the Blessed Sacrament was carried to a tabernacle in the sacristy where it will repose until the hosts are consumed by the Sisters in communion services during the week.

Once Our Lady was honored in song and the final blessing conferred, Sr. Gertrude reverently approached the alter one last time to extinguish all the candles one by one. She lit a large candle from the fire of the sanctuary lamp then extinguished that symbol of faithful worship for the last time.  Then, with the new light in hand, Sister proceeded down the center aisle as the congregation proclaimed in exuberant song the words that characterize this new phase in the life of the Province “Christ (is) Be Our Light.”

For all that has been, Thank You.

For all that is to come, Yes. 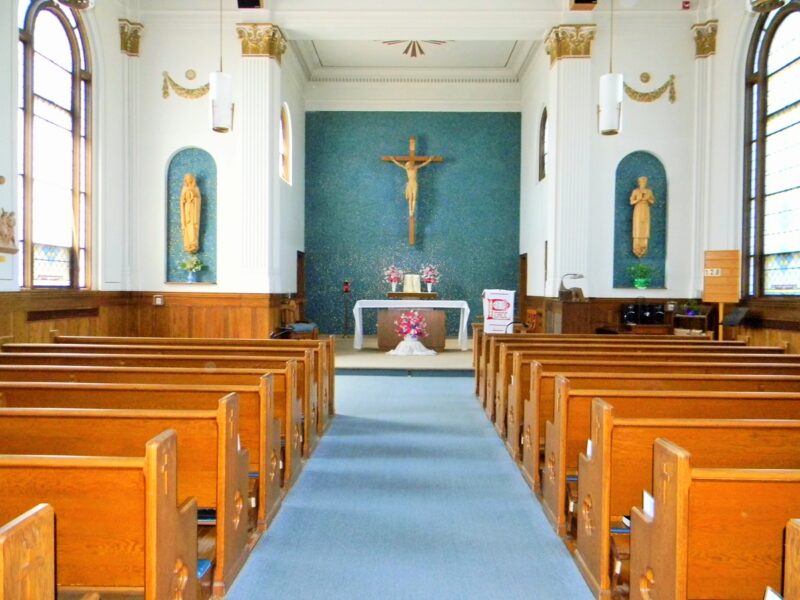 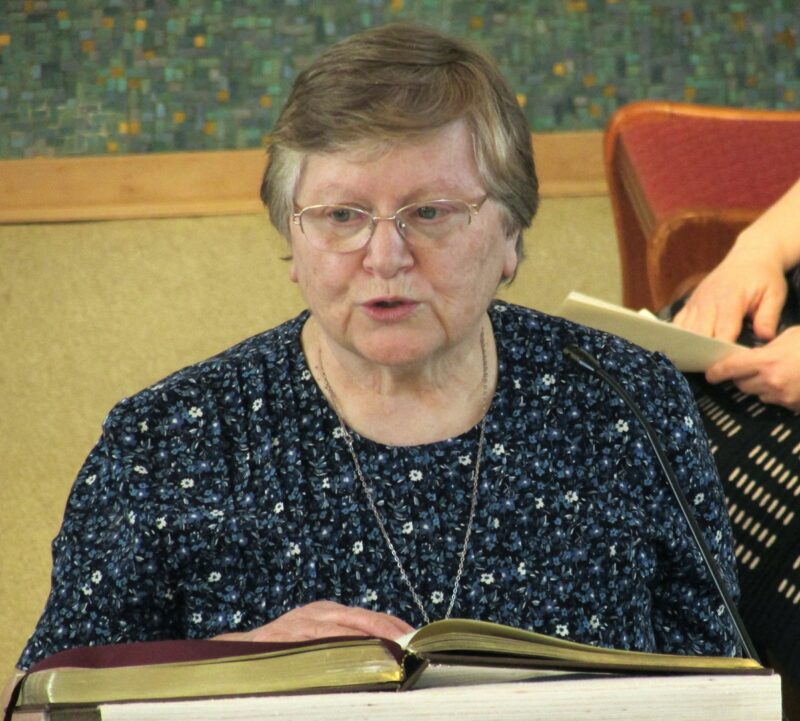 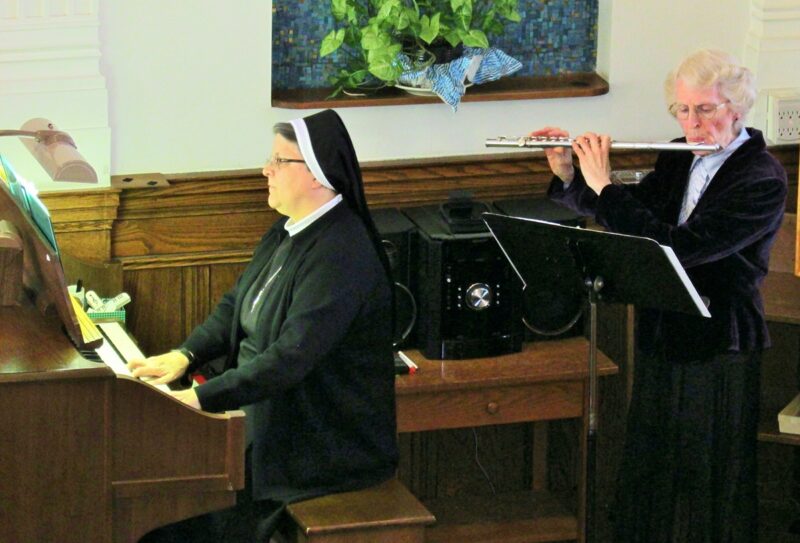 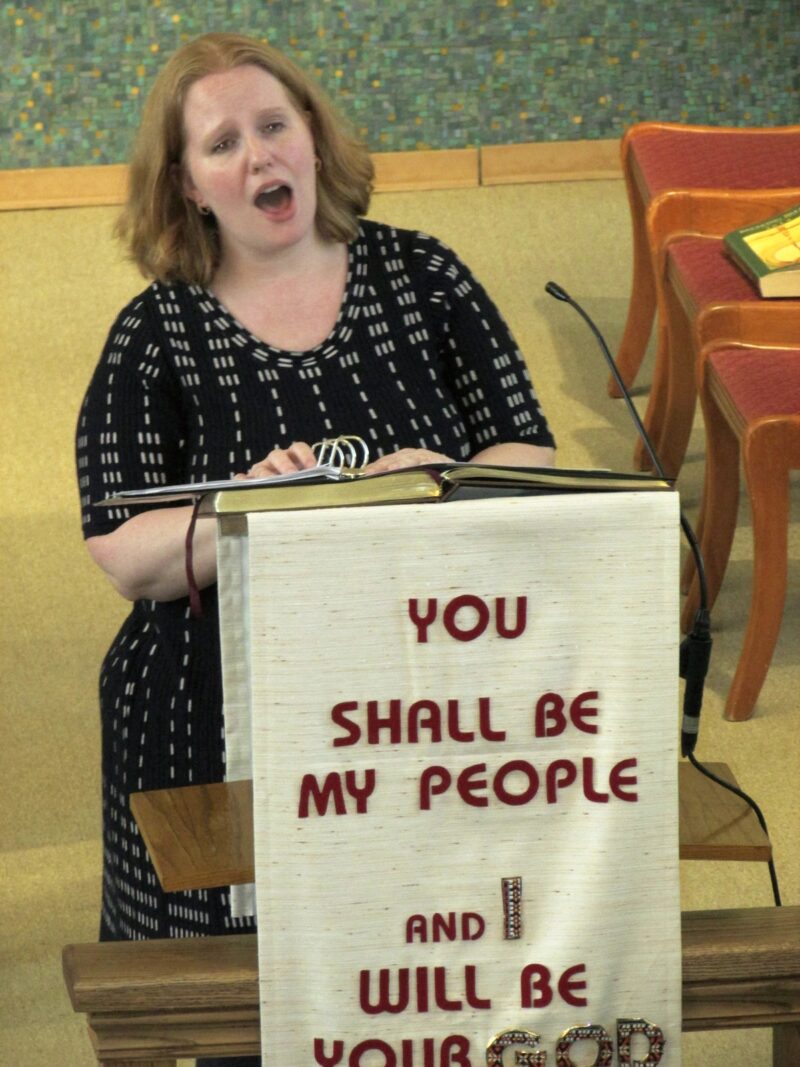 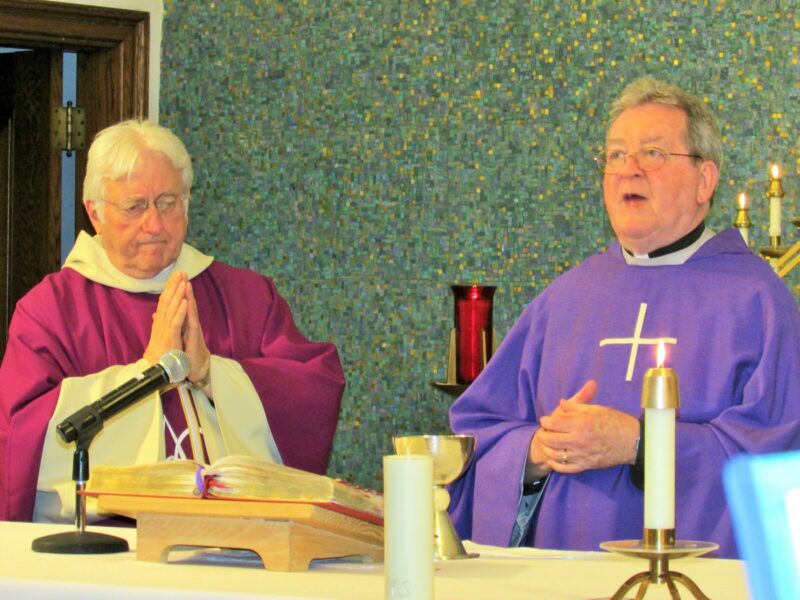 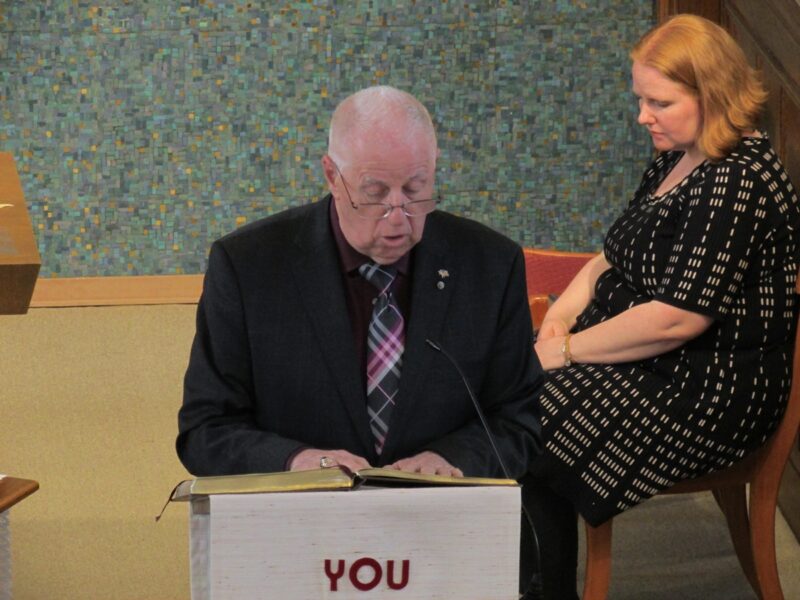 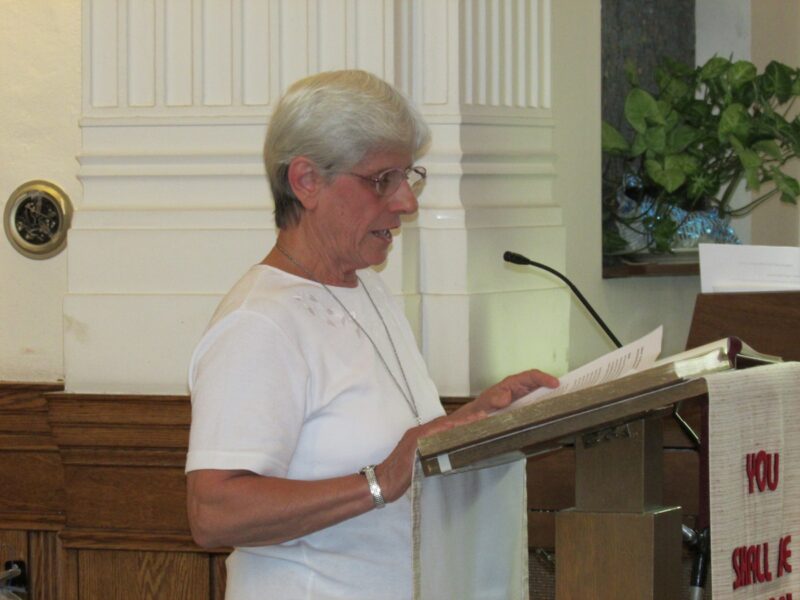 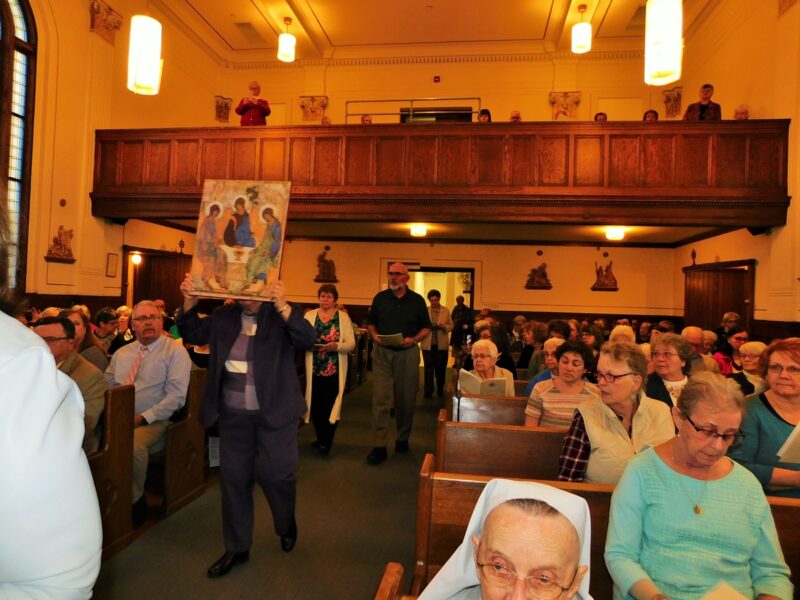 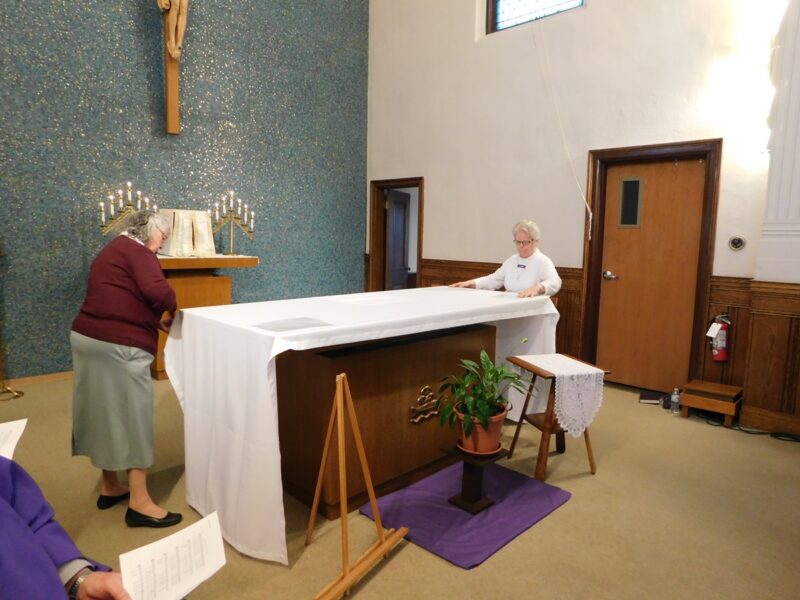 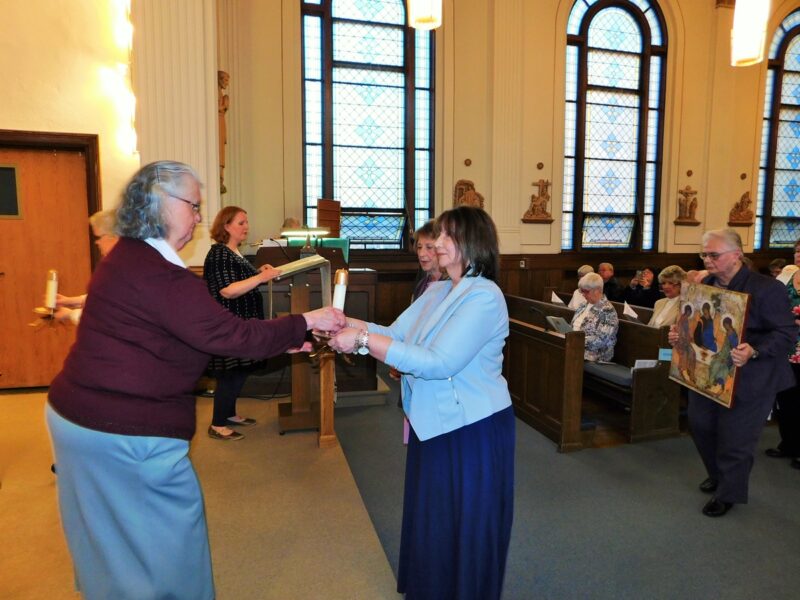 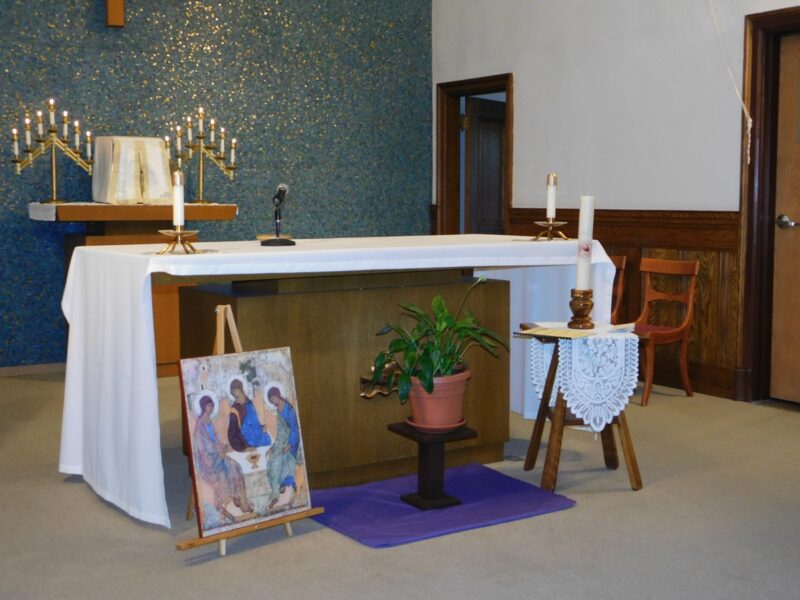 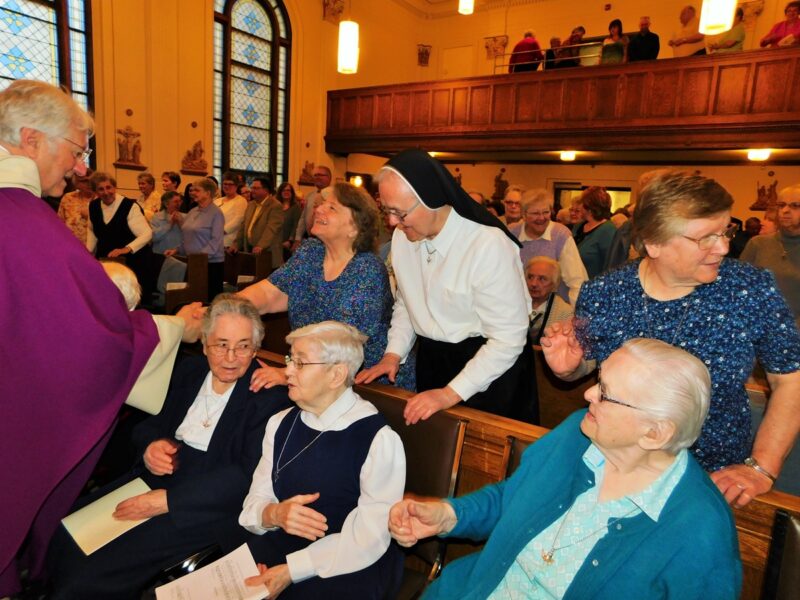 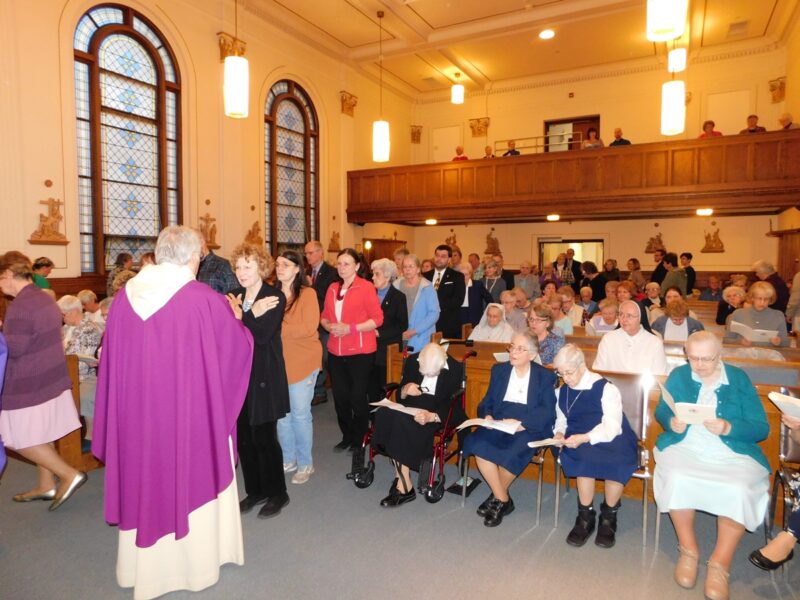 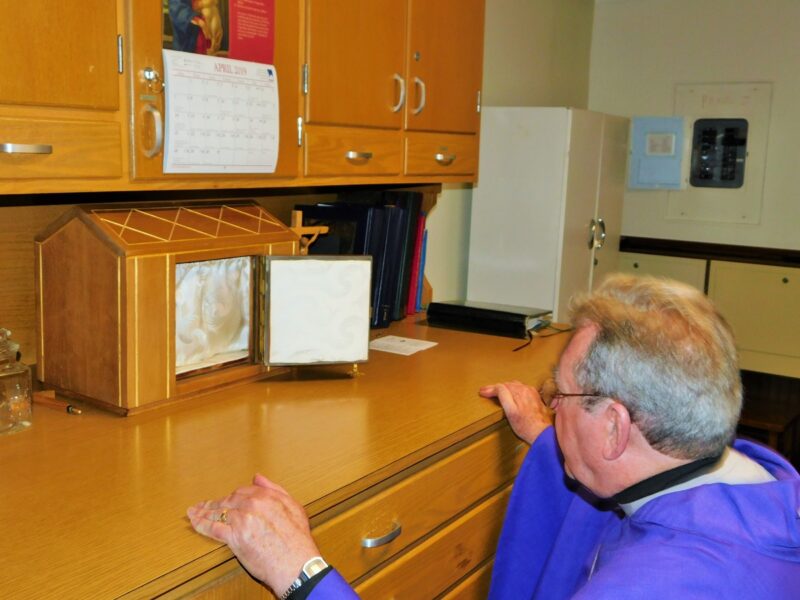 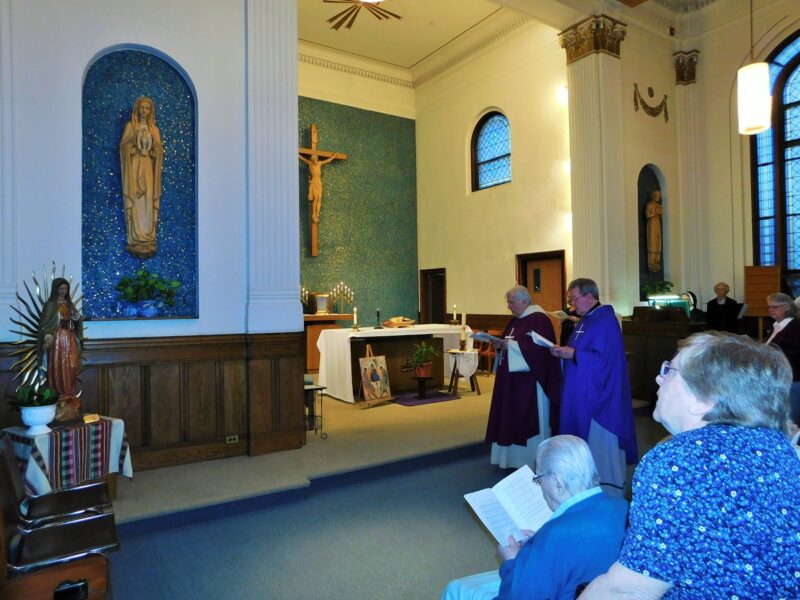 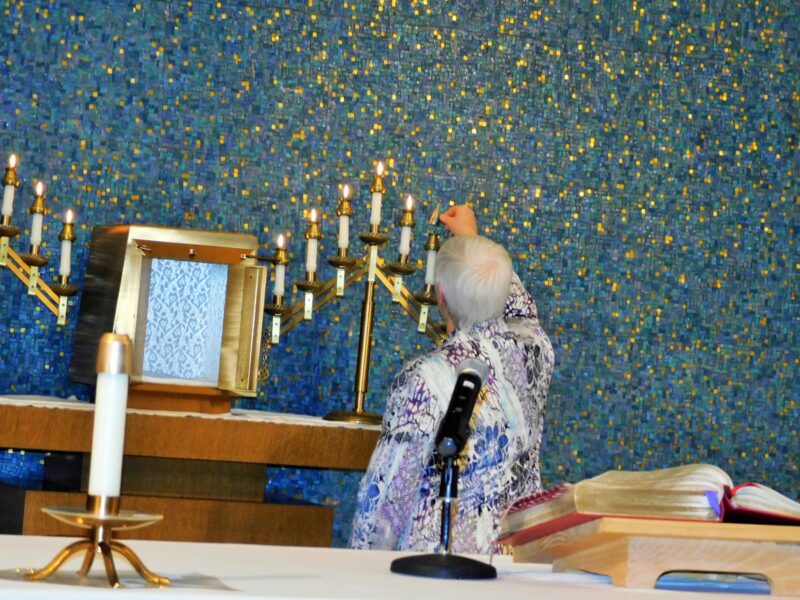 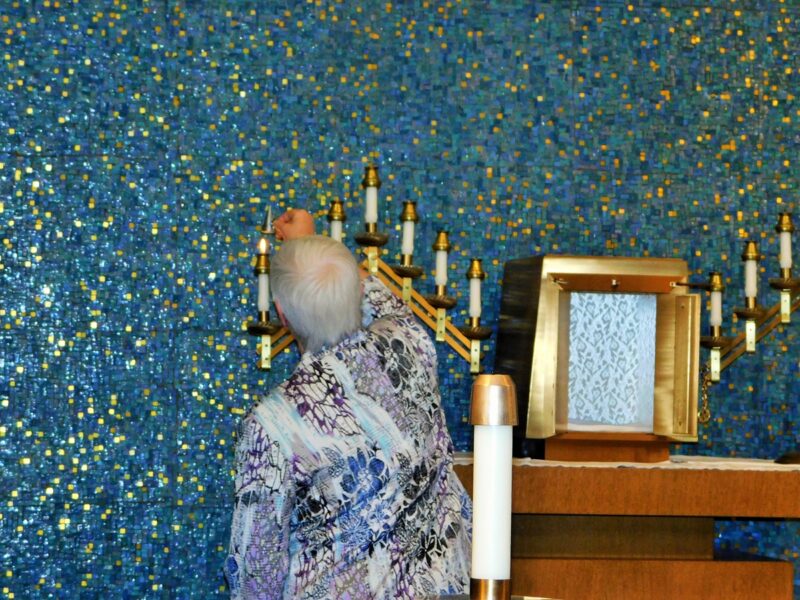 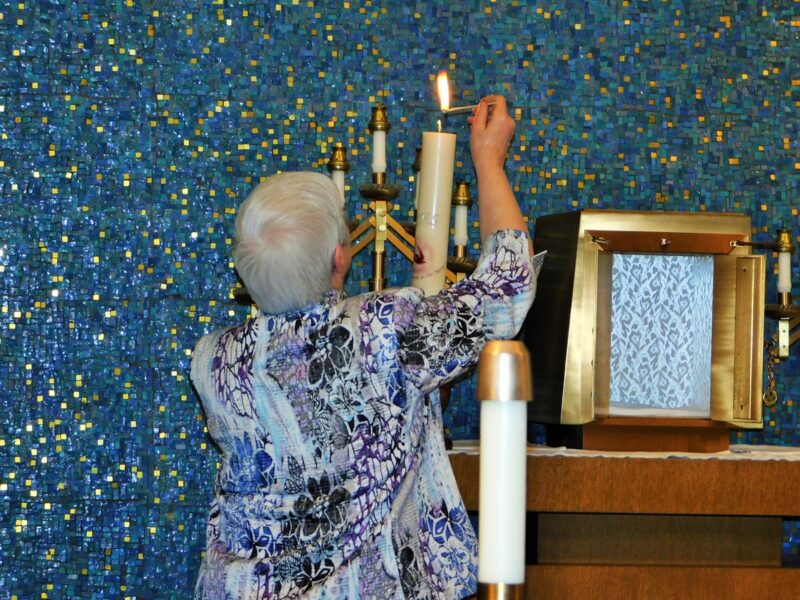 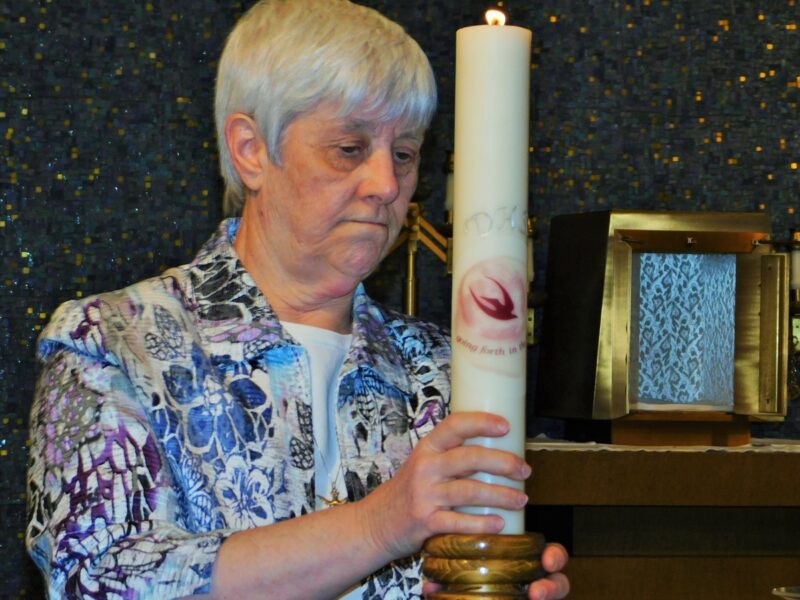 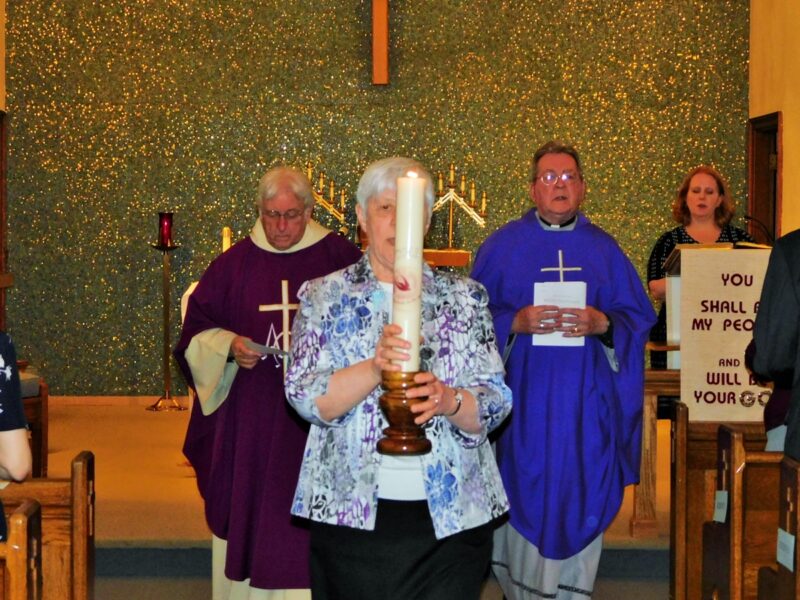 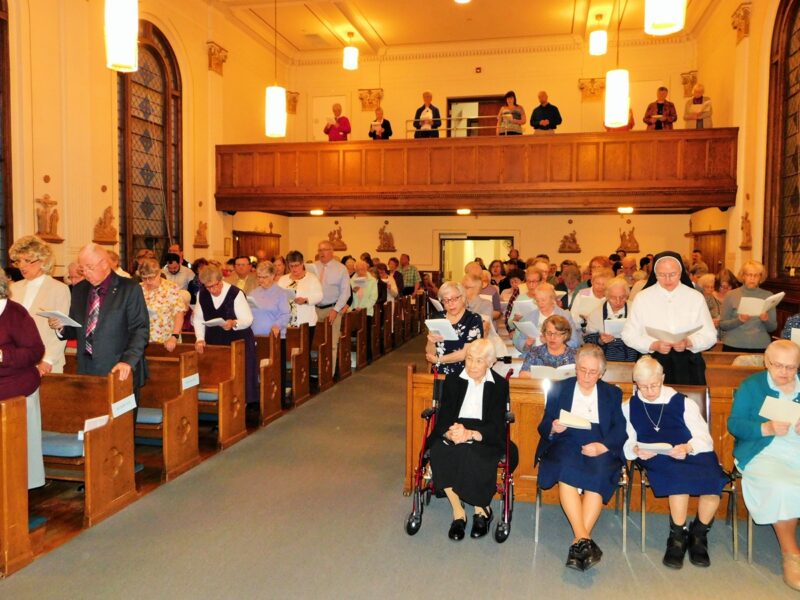 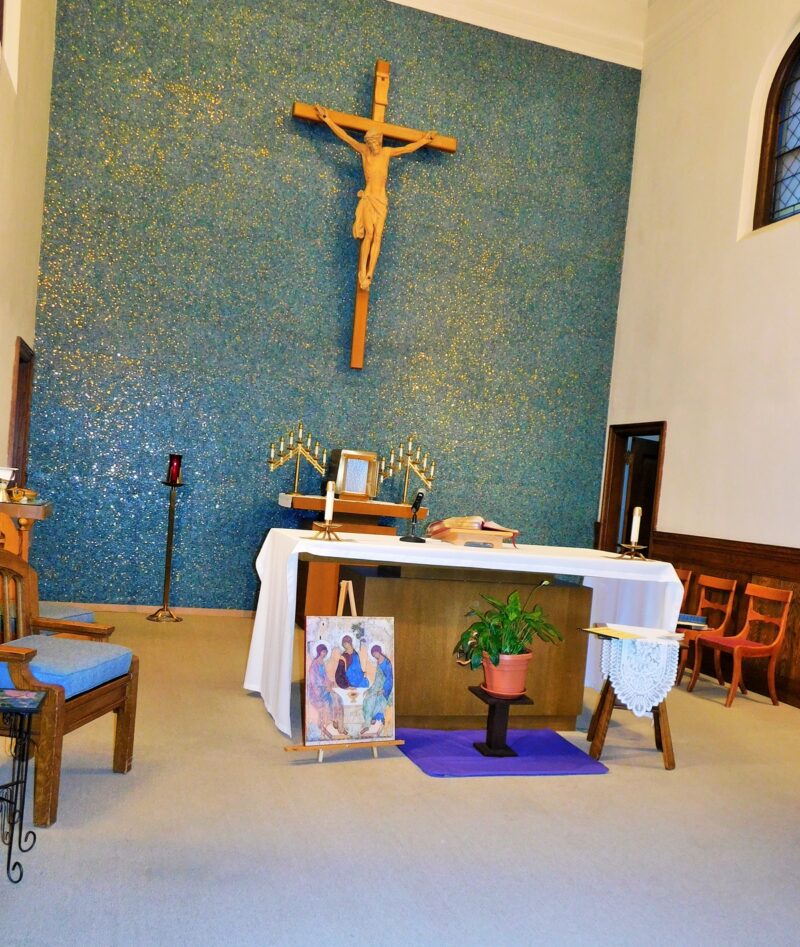