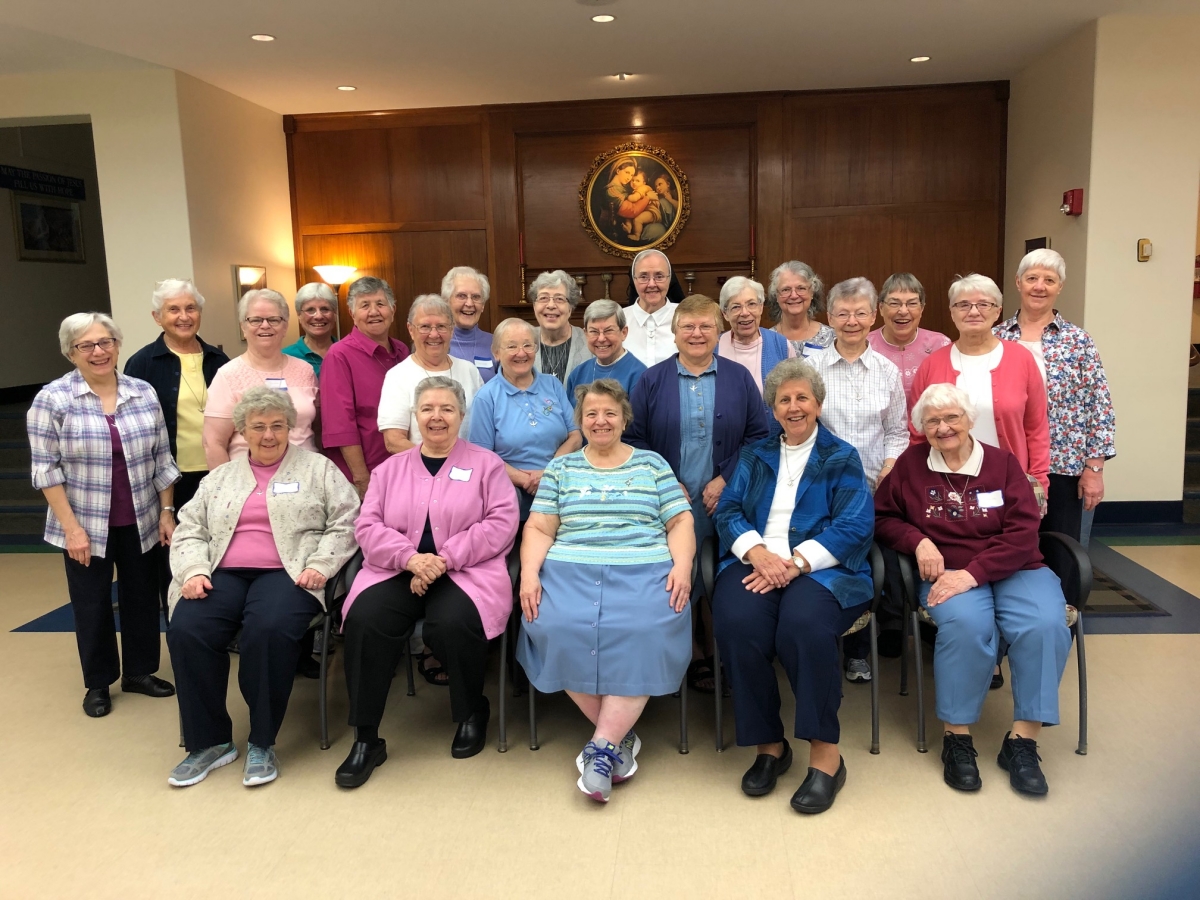 One of the trends today is to redefine the term future and to divide it up into events that have not yet occurred and the concept of what is to come. With these two aspects in mind a delegation from the Putnam Province of the Daughters of the Holy Spirit met recently for a four-day session called a Provincial Chapter or extended meeting. These Chapters take place every six years in preparation for the Congregation’s General Chapter which is in broad terms an evaluation of the last six years in the life of the Congregation and the preparation of guidelines, directions or orientations for the next six years.

The Provincial Chapter focused on the life of our Province, elected delegates to represent the Province at the General Chapter to be held in April in France, the founding country of our Congregation. These delegates are Sisters Michèle Bisaillon, Jeannine Legère, Janet Lewis and Yvette Rainville.  Alternates are Sisters Rose Gauthier and Michael Henry Moulin.

Also discussed at the Chapter were recommendations and priorities the US Province wishes to present to the General Chapter. The discussion of life and hopes for the US Province were broached and will be considered in depth at meetings yet to be held.

The photo is that of the delegates in attendance at the Provincial Chapter.